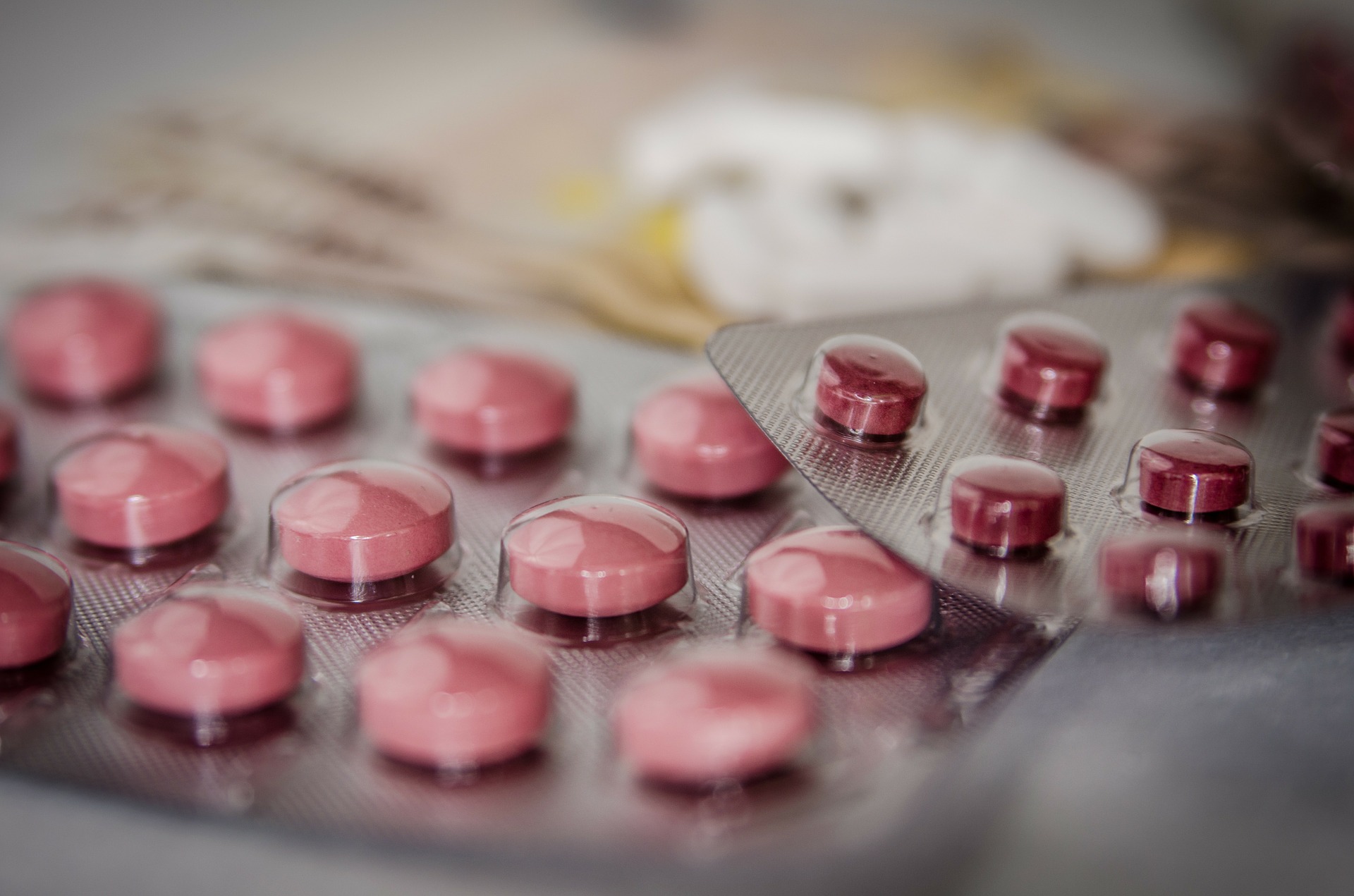 More drug deaths are happening across the UK

Drugs continue to show how dangerous they are amongst users.

There is a continuing pattern of people in the UK dying as a result of drugs.

Cocaine, opioids and benzodiazepines are reported to be linked to deaths and injuries in the UK.

Opioids are the drug that is linked to more deaths in the UK than other controlled substances.

Despite the government wanting to get illegal drugs off the street and away from users, there is still an increasing amount of users taking them.

The dangers of opioids

Despite cocaine and cannabis being seen as the most commonly used drugs, opioids are the drugs that cause the most damage.

Out of all the countries in Europe, the UK has the biggest problem with opioids.

And, out of the UK, Scotland is the area with the biggest opioid problem based on deaths and usages.

Opioids are drugs that can be described as much more lethal than cannabis, cocaine and heroin.

This means that they are only prescribed to people for a specific amount of time.

Individuals who take drugs that they are not prescribed are likely to experience serious side effects.

Certain individuals are likely to die from taking opioids as their bodies cannot cope with the drug.

Many rehab centres admit patients to get help for their opioid addiction because of the rising number of people developing an addiction to the drugs.

Why do people take opioids?

There are individuals who take opioids because they may be suffering from anxiety and depression.

Individuals who have mental health issues experience a lack of endorphins.

Some users may take opioids that belong to someone else to cope with any physical pains they are experiencing.

Unlike common paracetamol and off-the-counter medication, opioids are much stronger than regular medication and are not meant to be used unless prescribed.

Some people may take opioids for the same reason they take cannabis, cocaine or any other drug.

They may have taken opioids as a way to cope with issues happening in their life.

People suffering from opioid addiction may have developed one because it was a drug that was easy for them to access.

You may decide to consult with a psychiatrist to see if you are showing signs of dependency on drugs.

With opioids, some people that are going for addiction treatment may be prescribed the drug and others may not be.

By going to see a psychiatrist, it helps you understand the different methods of help available for you if you have a dependency.