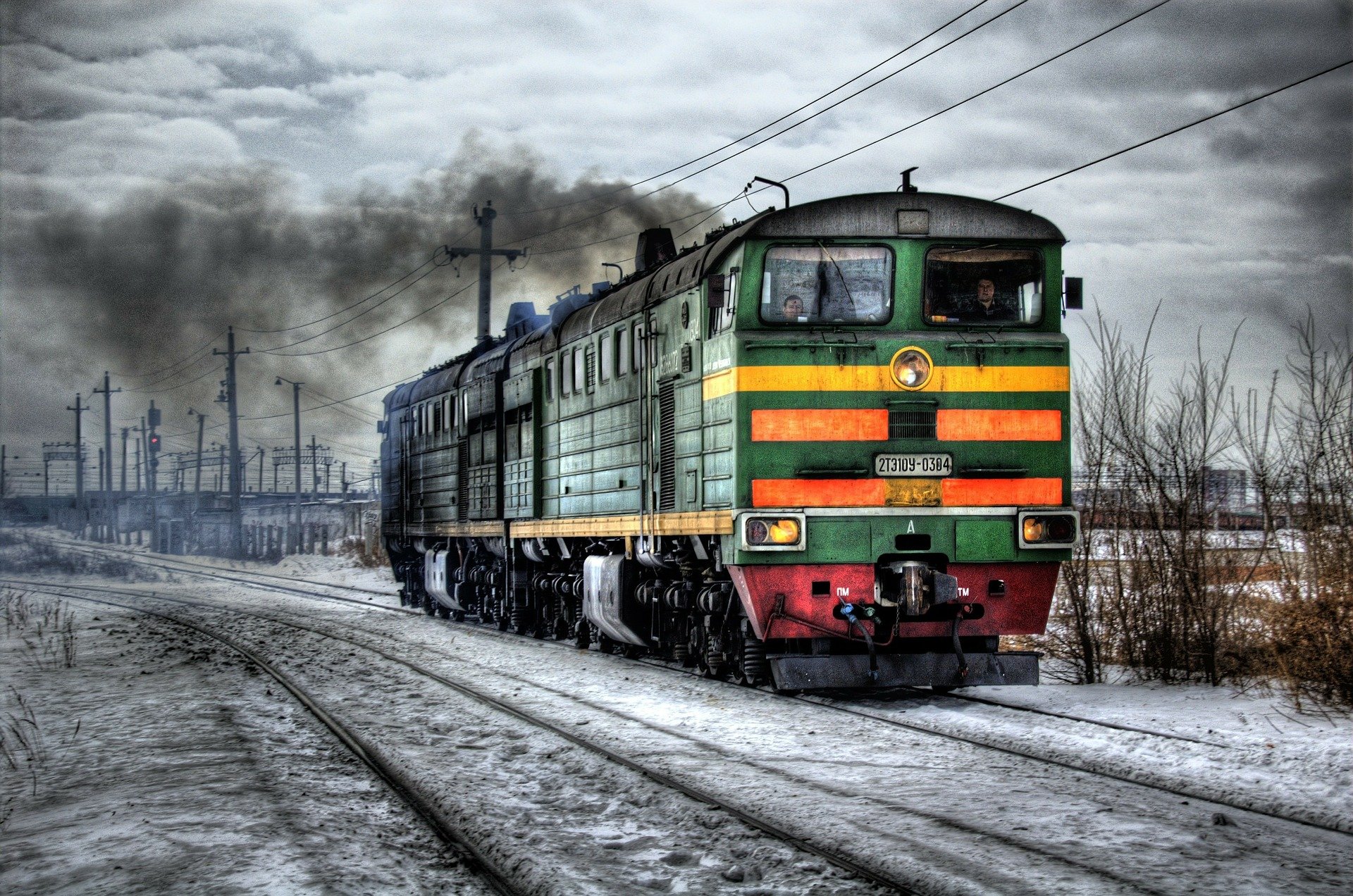 The positioning of the Isle of Wight Steam Railway as one of the South’s leading visitor attractions has again been recognised with two top industry awards.

The Havenstreet-based steam railway won the Tourism and Leisure Business Award in the IW Chamber of Commerce, Industry and Tourism’s annual “Business Awards for Excellence,” beating out fierce competition from other Island tourism firms to be named the Island’s finest visitor attraction.

The IW Steam Railway received a significant award in the prestigious Tourism South East Beautiful South Awards just five days later, cementing it as one of the greatest visitor attractions in the South East. The Steam Railway was positioned alongside Bleinham Palace to win a Silver Award in the Best Large Visitor Attraction category, narrowly edging out a national institution – Beaulieu National Motor Museum – for the Gold Award, but beating off competition from other major attractions such as Portsmouth’s Spinnaker Tower! The Steam Railway will now compete in the Visit England national awards as a Silver Award winner.

Commenting on the two awards, Chairman of the IW Steam Railway Steve Oates, said, “This is just brilliant for our Railway and will reassure potential visitors that their visit to the IW Steam Railway will certainly be a very special day out! The Island, and indeed the South East, has hundreds of successful and vibrant visitor attractions, so to receive these two awards is a great boost to our standing in the tourism community”.

The Tourism and Leisure Business Award was presented at the IW ‘Business Awards for Excellence’ awards event at Cowes Yacht Haven, which was attended by over 300 people from the Island’s booming business sector and hosted by BBC South Today’s Sally Taylor. At a packed awards evening at Denbies Wine Estate in Surrey, the Silver Award for Best Large Visitor Attraction was presented by the Beautiful South Awards.

The Beautiful South Awards, now in their 22nd year, honour firms in the tourism industry for their outstanding customer service and commitment to elevating standards. Chairman of Tourism South East Ken Robinson CBE and guest host for the evening, Heart FM’s Toby Anstis, announced the winners.

The two awards to the IW Steam Railway come hard on the heels of the prestigious Queen’s Award for Voluntary Service, received by the Railway in June this year, and the receipt of a major £1m grant from the Heritage Lottery Fund for the Railway’s Changing Trains project.

“There is a lot to be proud of, and there was a lot of admiration for our Railway at both award evenings,” IW Steam Railway General Manager Peter Vail stated. “The current economic climate continues to present many challenges for our railway, but as we approach the end of another successful year, these awards are a fitting tribute to the hard work and dedication of our staff and volunteers who go above and beyond to ensure that our visitors have a wonderful time with us. My heartfelt gratitude to everyone who has contributed to our sustained success.”

Over the years the IW Steam Railway has won a clutch of prestigious awards, twice winning the UK-wide Independent Railway of the Year Award (in 1997 and 2000), and in 2010 was named the UK’s Best Heritage Project in The National Lottery Awards.